The Society for the Conservation of Philippine Wetlands, the Department of Environment and Natural Resources Biodiversity Management Bureau, and DENR Region 3 has partnered with the Candaba LGU, San Fernando LGU, local farming communities, and the Pampanga Provincial Environment and Natural Resources Office to celebrate World Wetlands Day 2019 at Candaba Wetlands, Brgy Paligui, Pampanga.

The celebration is a two day affair with a gathering of local community and stakeholders of Candaba Marsh for a lecture and discussion on Wetland and Climate Change on the first day and a media wetland exposure activity on the second day.

The first day saw welcoming remarks given by DENR Region 3 RED and BMB Director Crisanta     Marlene Rodriguez. A lecture on Wetlands 101: Ecosystem Services of Candaba Swamp was given by the Pampanga PENRO, a presentation of the Candaba Swamp Profile by the DENR R3 CCD Chief Minerva Martinez, sharing on Local Climate Change Action Plans by the LGUs of Candaba and San Fernando, and a sharing of the Macatagal-Paligui Site by the SCPW.  Closing remarks were given by ARD Arthur Salazar.

“World Wetlands Day 2019 Media Wetland Exposure Activity” — a birding activity and a tour of the Candaba Wetlands for media and bloggers.

The two-day activity aims to raise awareness on wetlands and its ecosystem services, particularly its role in adapting to and mitigating the impacts of climate change. By tapping one of today’s most valuable forces: media, this event is expected to generate media coverage reports on wetlands wise use, including write-ups, articles and social media content, among others, from the participating environmental media and bloggers. To learn more visit the SCPW World Wetlands Day 2019. 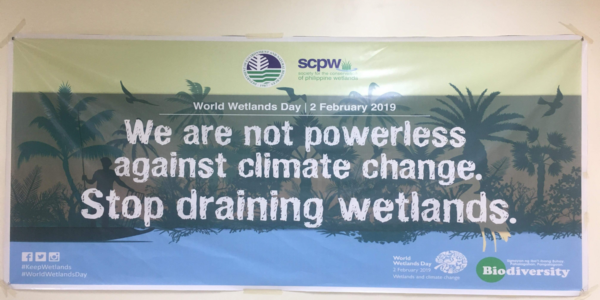 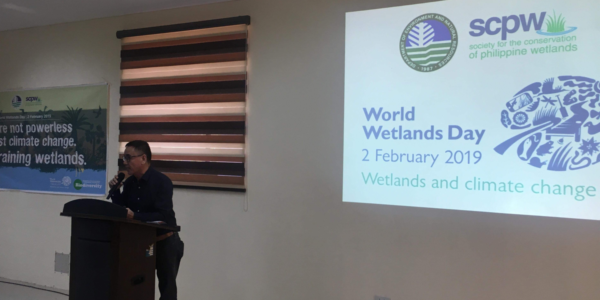 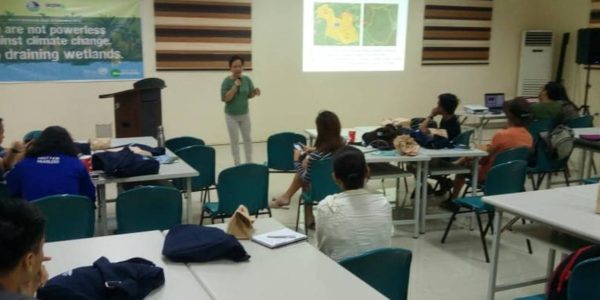 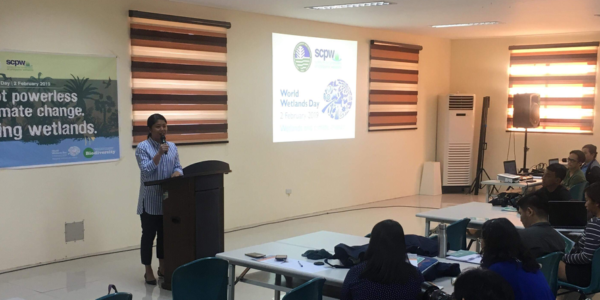 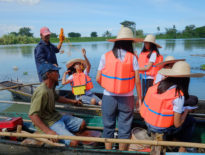 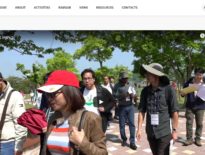