His participation highlighted two out of ten essentials in the Making Cities Resilient Framework where the SCPW has worked towards. The Society for the Conservation of Philippine Wetlands has been conducting Ecological Camps of EcoCamps since 2003 as part of the CLEAR Network (Conservation of Laguna de Bay’s Environment and Resources) and has already covered 92 high schools around Laguna Lake. These Ecocamps initially taught the youth about the environment and the importance of man’s relationship with nature through undertaking wetland conservation activities and now have highlighted pressing issues such as ecosystems, climate change, and disasters. Essential one: Organising and Coordination

Organising for disaster resilience calls on putting in place an organisational structure and identifying necessary processes to understand and act on reducing exposures, its impact and vulnerability to disasters. During EcoCamps, the youth from different high schools that participate are encouraged and given the skills to form their own school-based groups to address issues on the environment, climate change, and disasters. They are given the venue to act and create their own solutions and be part of the process of disaster risk reduction and management. The youth are guided by experts and the government, including civic sector organisations and become partners in the projects the youth themselves create and lead. In some cases, the youth in partnership with the local government legislate ordinances and regulations in support of ecosystem based adaptation to climate change and disasters. School-based groups of youth regularly attend CLEAR Youth Network Congresses where they expand their organisational network and build upon relationships towards a stronger commitment to greater disaster resiliency in their community.

Understand and strengthen societal capacity for resilience talks about cultivating an environment for social connectedness which promotes a culture of mutual help through recognition of the role of cultural heritage and education in disaster risk reduction. The EcoCamps bring together high school students, their teachers, the local government, and their partners to talk about and experience together action learning on the environment, climate change, and disasters. Through games, activities, lectures, and disaster town watching, the youth are connected with their community, are able to apply what they learn on the field, and recognise the cultural nuances which makes their communities resilient or even vulnerable to disasters. The EcoCamp also provides seed funds for the realisation of projects the youth create to address climate change and disasters – this is another venue to disseminate information and public awareness of the issue through the locals and youths themselves. EcoCamp participants attend Youth Congresses which further cultivates social connectedness among the youth on issues of the environment, climate change, and disasters.

The training and workshop included topics from the following speakers:

The participants visited a Smart Grid Demonstration and the UNESCO World Natural Heritage Site Seongsan Ilchulbong, among other sites in Jeju Island. SCPW was at the UNITAR CIFAL T…

by Aaron time to read: 3 min 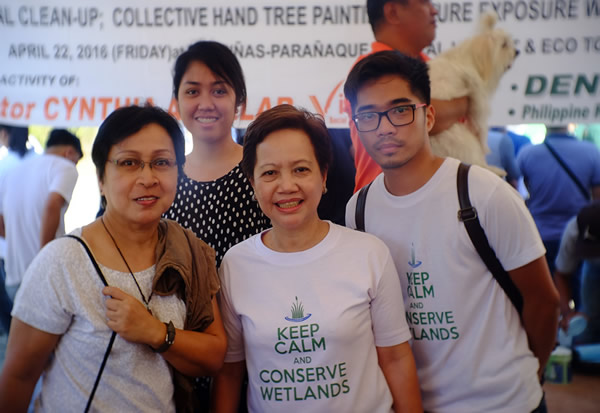 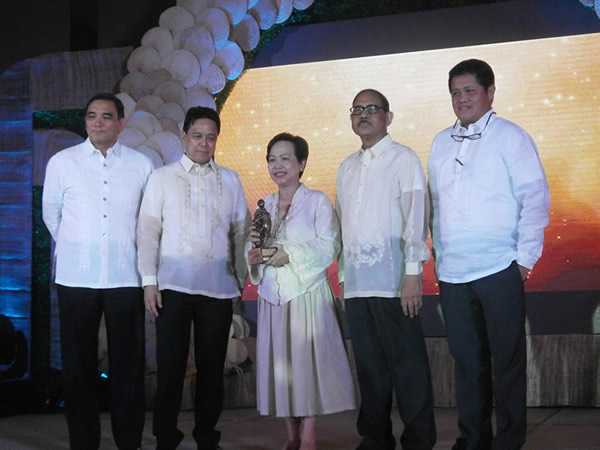