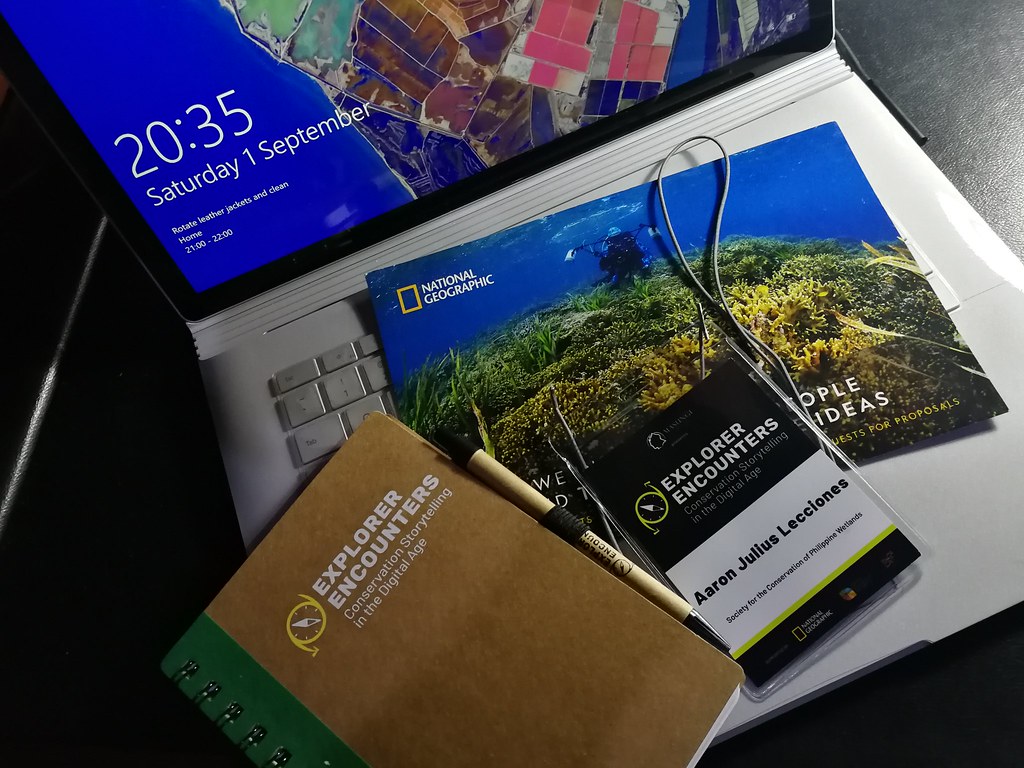 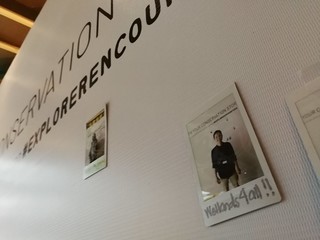 The SCPW was part of the first-ever #ExplorerEncounters hosted by NatGeo, Forest Foundation Philippines, and the Masungi Georeserve Foundation. The event featured curated workshops, live stories from National Geographic Explorers and a platform for building connections within the Filipino conservation community. The Explorer Encounters is envisioned as a yearly gathering of explorers, scientists, conservationists, and storeytellers in the Philippines, where best practices and stories from the field are shared to strengthen the conservation community. 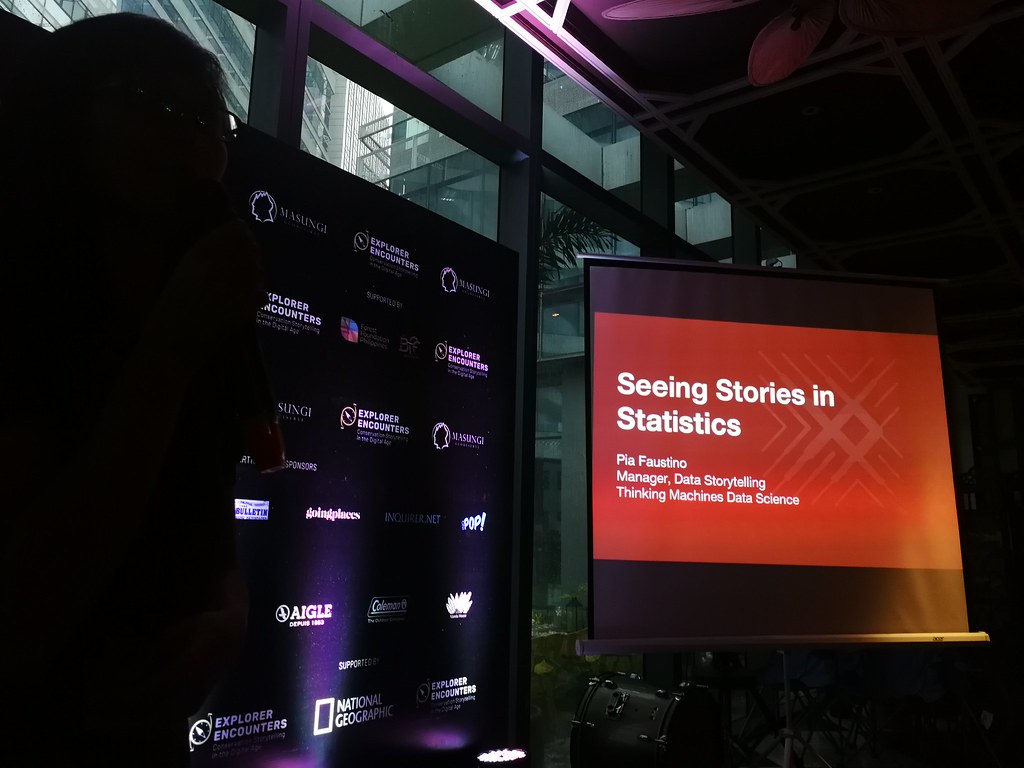 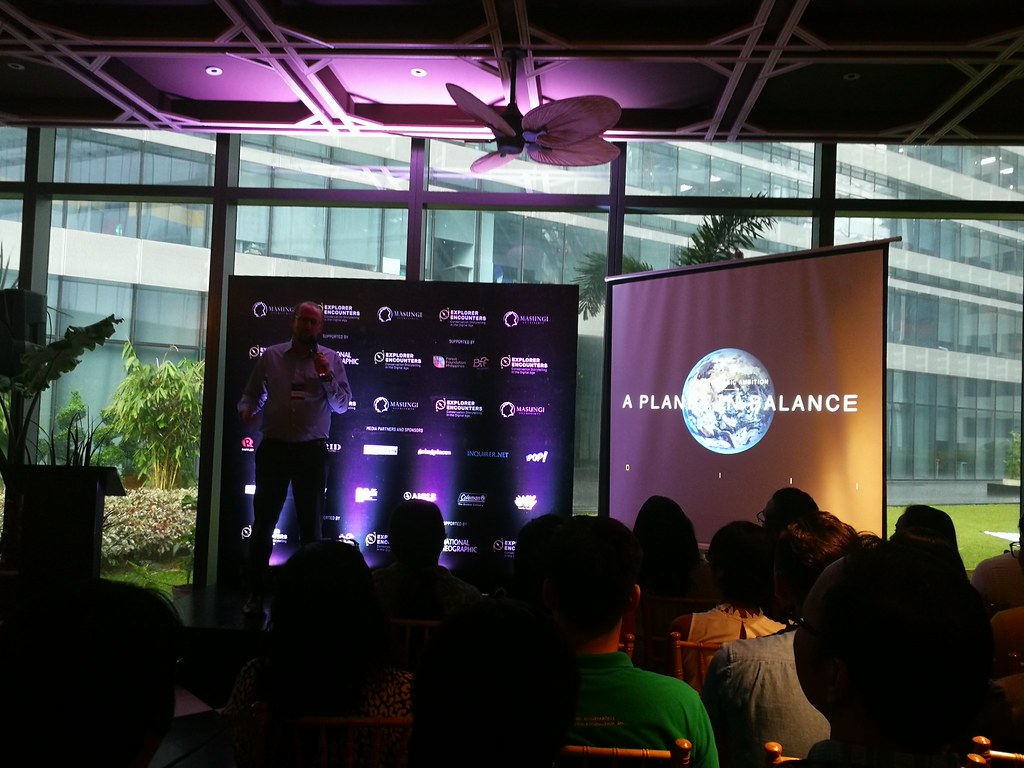 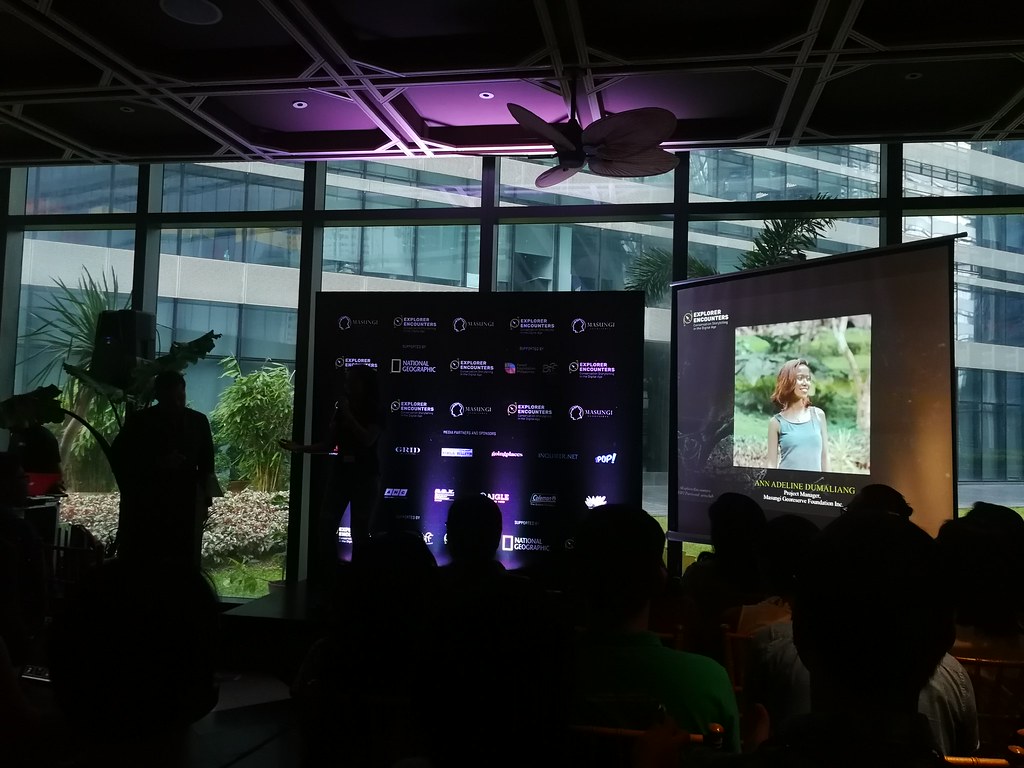 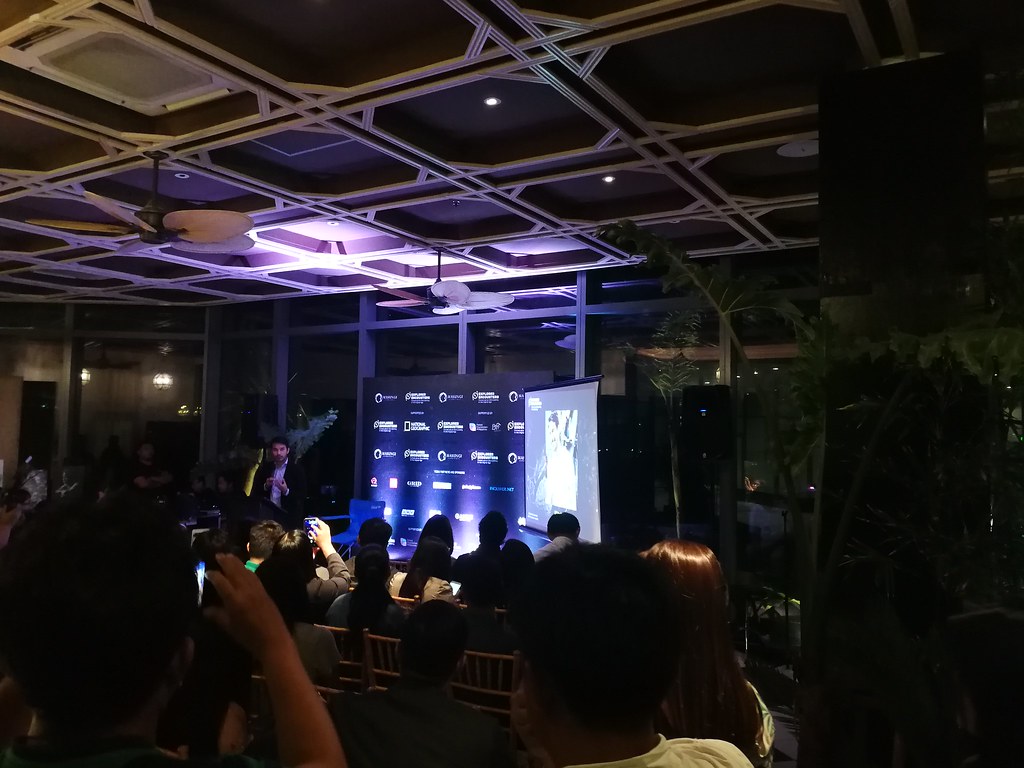 SCPW participates at the first… 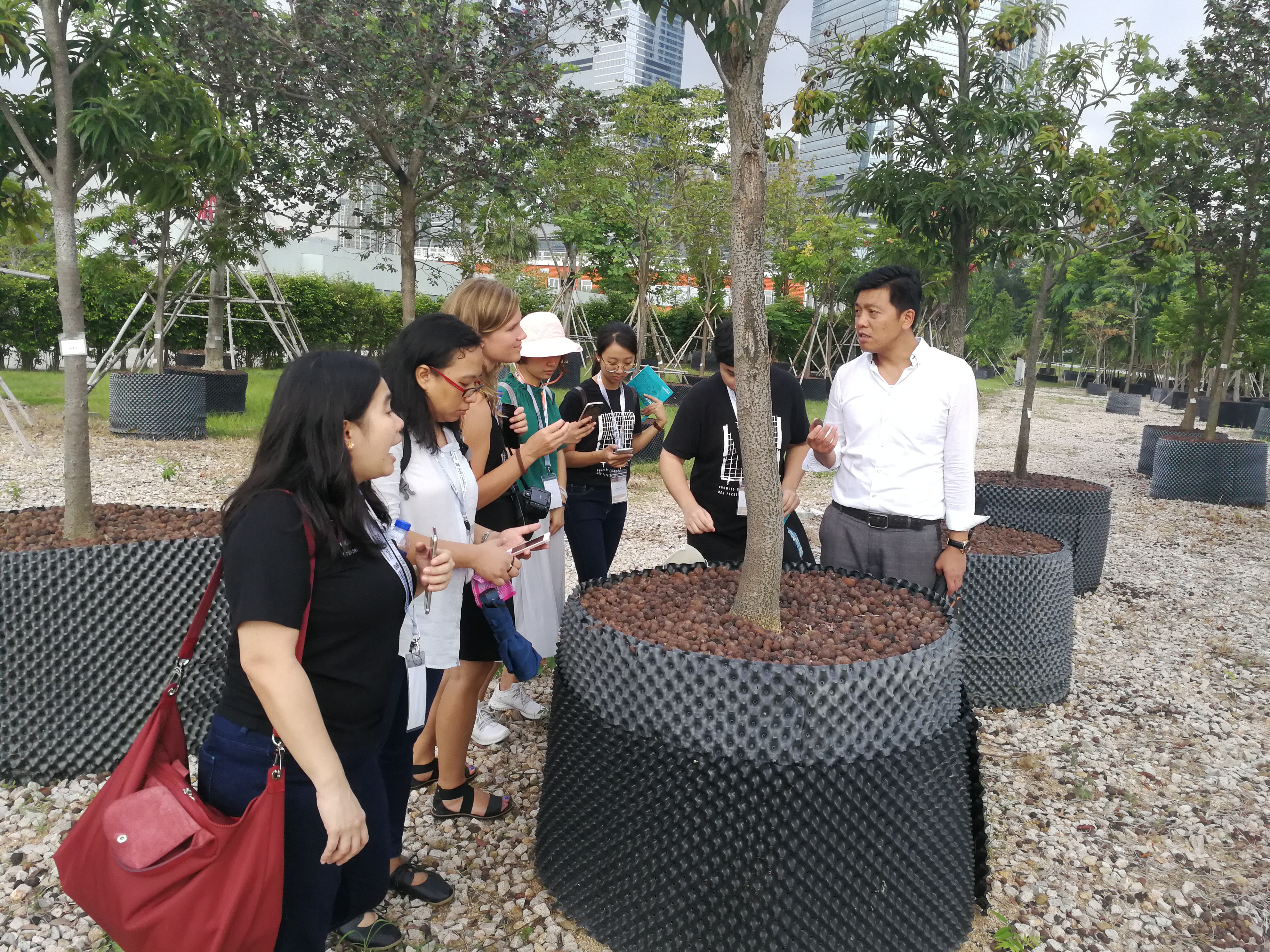 News SCPW participates in the Transitions in Urban Wate… 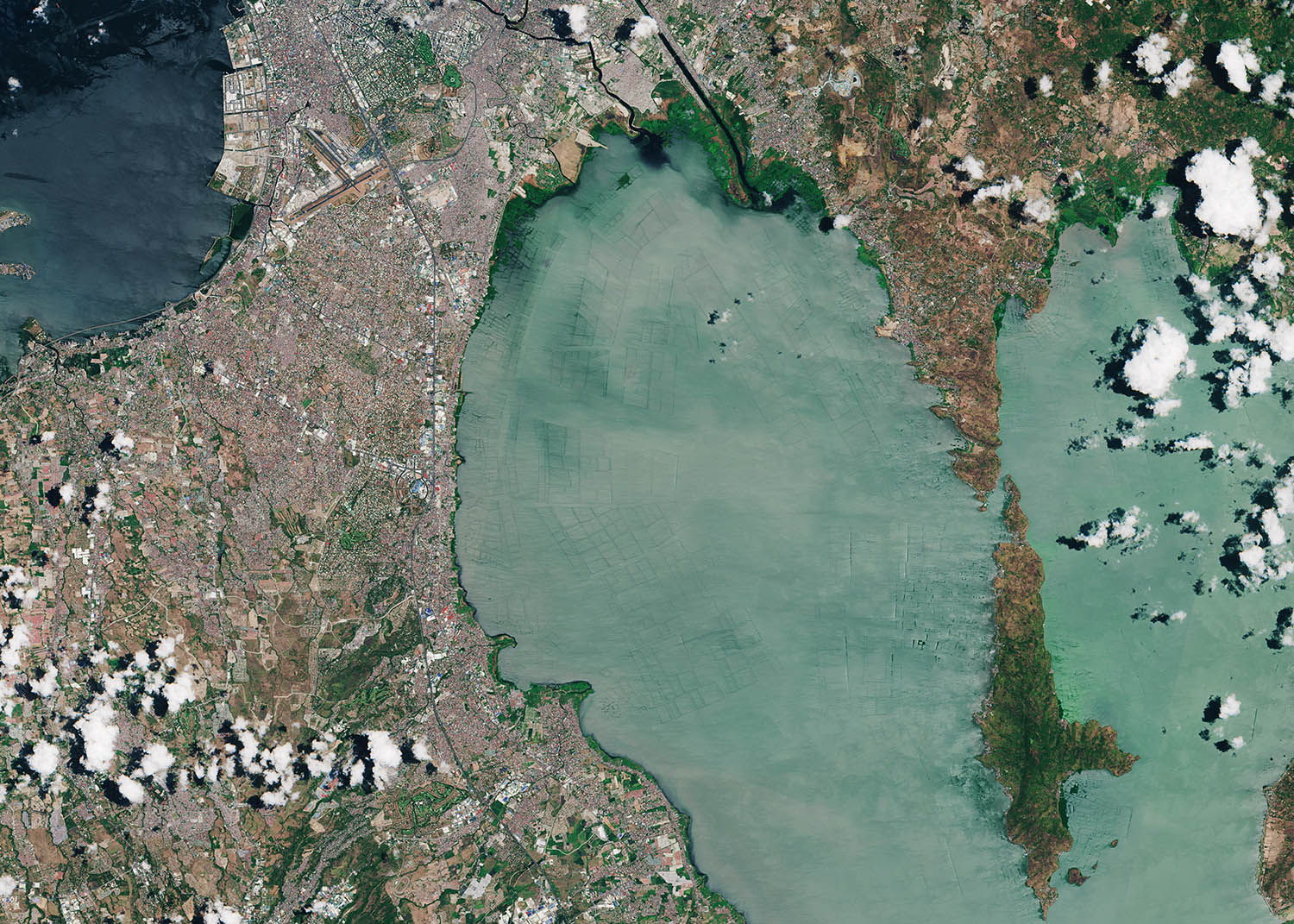