For the 20th anniversary of the Society for the Conservation of Philippine Wetlands, Inc., the honourable Senator Cynthia A. Villar, Senate Committee Chair for the Environment and Natural Resources and the Committee on Agriculture, sends her salutations and congratulations to The Society.

The video message was shown during the 20th General Assembly at the DENR-BMB Training Center on April 28, 2018.

Message of Sen. Cynthia A. Villar on the 20th Anniversary of the SCPW
Tagged on: anniversary    videos

Message of Sen. Cynthia A. Vil… 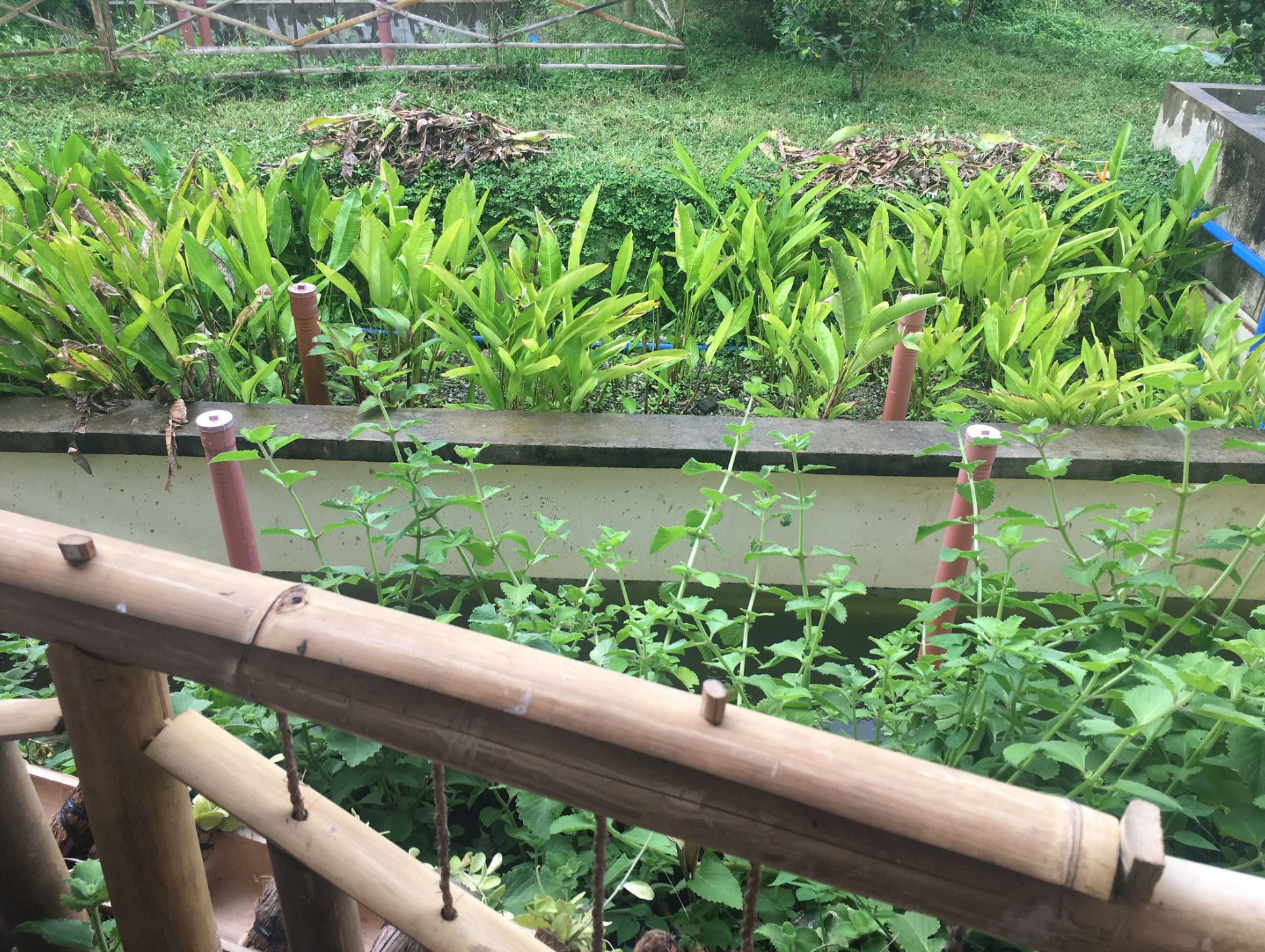 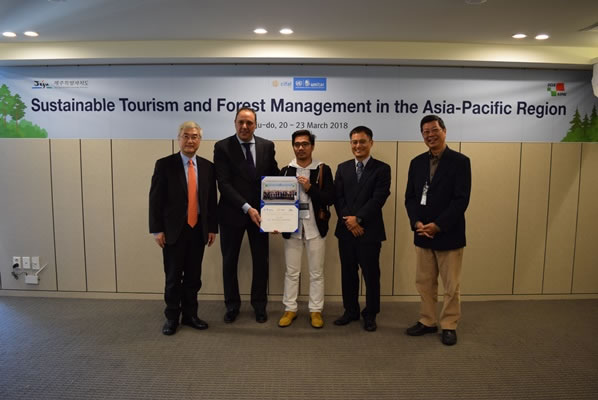 News SCPW was at the Training/Workshop on Sustainable T…