In the Philippines, a group of university students is using the concept of green architecture in their campaign to promote wetlands conservation. Known as critically important ecosystems, wetlands provide significant ecological, economic and social benefits. Wetlands in the ASEAN region however, are under extreme pressure from human activities such as urban expansion, wetlands conversion, pollution, sedimentation and siltation.

To contribute to wetlands conservation, the Architectural Students’ Association of the Philippines – University of the Philippines- Diliman Chapter (ASAPHIL-UP) joined hands with the Society for the Conservation of Philippine Wetlands, Inc. (SCPW) in 2005 for the design competition dubbed as Designing the Lumban Delta as a Ecotourism Site.  The pioneering design contest sought to create awareness among college students on sustainability in the fields of architecture, tourism and the environment.  The winning entries were turned over to the Municipal Government of Lumban for implementation.

In 2009, ASAPHIL-UP and SCPW conducted another contest, the Candaba Wetlands Center Design Competition, to provide a venue for Filipino architecture students to showcase their architectural talents while contributing to the greater cause of advocating the wise use of wetlands.  The winning design for the wetlands center will be implemented in 2011.  Envisioned to be an educational gateway to the Candaba Marsh, the Candaba Wetlands Center will rise at the edge of a 3,000-ha of freshwater marshes that is a major staging ground for thousands of migratory birds.

Giving recognition to this exemplary initiative, on 31 May 2011 at the Ballroom of Dusit Thani Hotel in Makati City, the ASEAN Centre for Biodiversity awarded the ASAPHIL-UP one of the ASEAN Champions of Biodiversity – third place in the Youth Category. “ASAPHIL-UP aims to help raise awareness on the conservation of natural resources through programs and projects promoting sustainable architecture.  Through the years, ASAPHIL conducted two design competitions that were geared towards educating the youth on biodiversity conservation and wise use of wetlands.  The organization currently takes an active stance towards the development of managed forestry in the Philippines in the vision of a harmonious natural and built environment.”

more on the Awarding Event >> 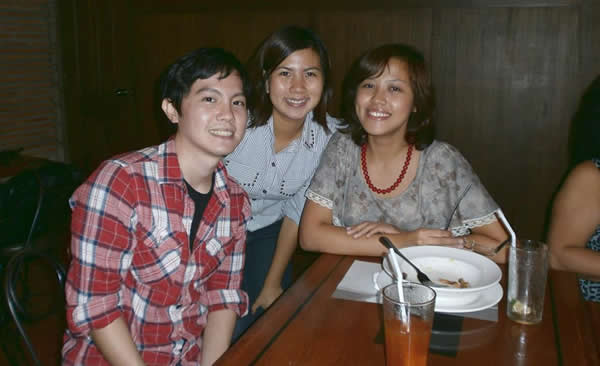 News SCPW Hosted a Testimonial Dinner for the Champions… 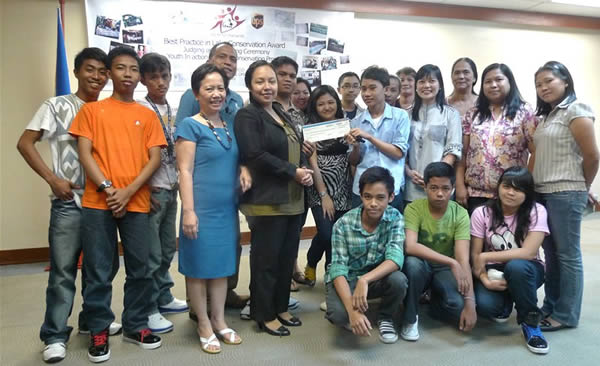 News Youth from Binangonan and Pateros Got the Best Pra…