The Society for the Conservation of Philippine Wetlands (SCPW), Inc. and UPS Foundation awarded the groups from the municipalities of Binangonan and Pateros for Best Practice in Lake Conservation after a deliberation of the Board of Judges at Ortigas Foundation Library, Ortigas Center, Pasig City on 20th December 2010.

One of the judges, Ms. Elizabeth Roxas of the Environmental Broadcast Circle, said that “the judges decided to award the prize to the two municipalities because both implemented exemplary activities worthy of commendation”.

Ms. Jan Ivy Dela Cruz represented the Country Manager for the UPS Philippines, Mr. Maurice Gohoc in awarding the cash prize of P50,000.00 each to the two winners. In her message, “I believe that by empowering the youth, we will be bringing the country forward. UPS is very happy to be part of this project. The next challenge is continuing all the efforts that have been done.”

In his message, Laguna Lake Development Authority General Manager Rod Cabrera who was represented by Ms. Adelina Santos-Borja, commended the efforts of the youth in conserving the largest inland water of the country.

SCPW President Dr. Candido A. Cabrido acknowledged the support of the private sector, notably the UPS Philippines, in harnessing the potential of the youth as important agents for lake conservation.  Ms. Amy Lecciones, in her concluding remarks congratulated the youth eco-campers from the five municipalities who now becomes part of the CLEAR Youth Network.  She emphasized that “through this 500-strong youth network, activities to conserve Laguna de Bay will gain more support from schools, communities and even from the private sector, thus ensuring that efforts are sustained to improve the state of Laguna de Bay”.

Youth from Binangonan and Pate… 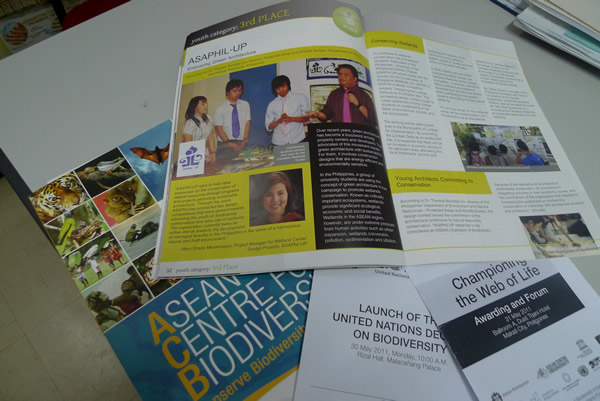 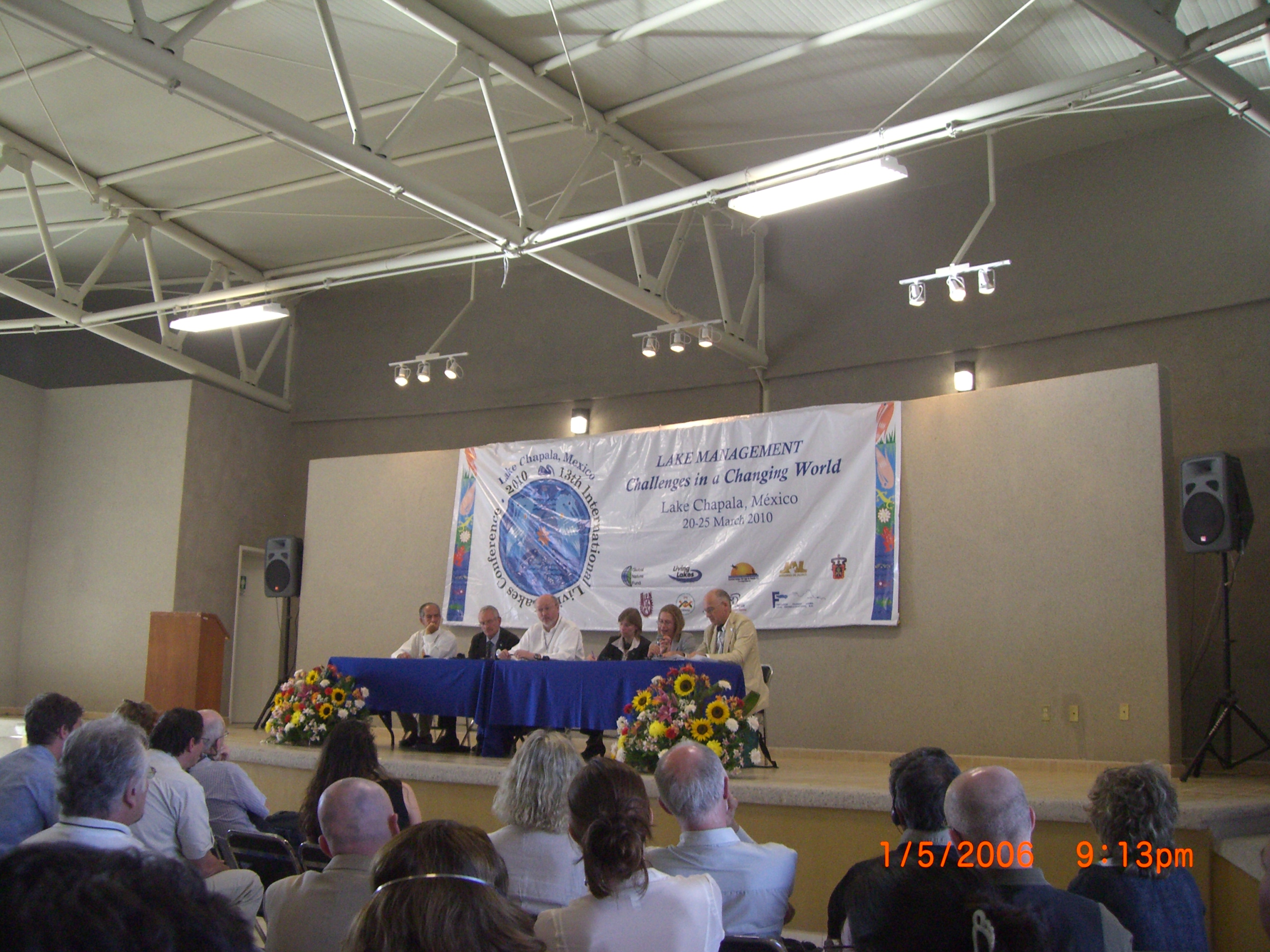