Awarding of Winners for the Pasyal Ilog Design Competition was held on 09 December 2013 at the Amphitheatre of Ninoy Aquino Parks and Wildlife Nature Center in Diliman, Quezon City.  At the Awarding Ceremony, top ten groups of architecture students from various schools in Luzon were given recognition in their participation. The scale models and design boards of the top ten entries were also opened for viewing during the event. Top three entries were declared winners – The 2013 design competition, called “Pasyal Ilog Pasig” for short, engaged students of architecture, engineering, design, and planning – the future leaders and builders of the Filipino Nation – to participate in a design competition aimed at restoring Pasig River as a prime destination in the Capital. The challenge of the competition was to create a physical intervention that can serve as the impetus to redeeming the lost glory of Pasig River.
The design competition aimed to bring back the former glory of Pasig River by helping stimulate tourism along the river and by making it once again a prime destination in the country. This can be accomplished by the creation of a well-designed and articulated riverscape combined with provisions for boat tours, wetland centres, river kiosks, exciting river tours, and market wharves will provide the attraction that can begin to snowball tourism along the river. Tourism can also be the strategy to make Pasig River the front yard of the resident’s Metro Manila – no longer making it their garbage bin but treating it worthy of its former glory.
The design competition was organized by the Society for the Conservation of Philippine Wetlands, Inc., in partnership with the Architectural Students Association of the Philippines – University of the Philippines Chapter, in cooperation with the National Commission for Culture and Arts, Pasig River Rehabilitation Commission, FEATI University, Unilever Phillipines, and CIM among others.

UP Archi Students got the Firs… 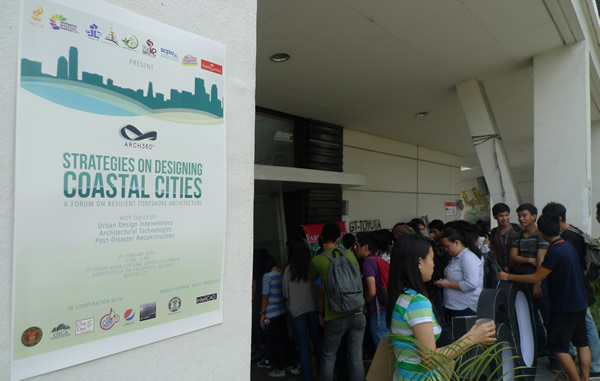 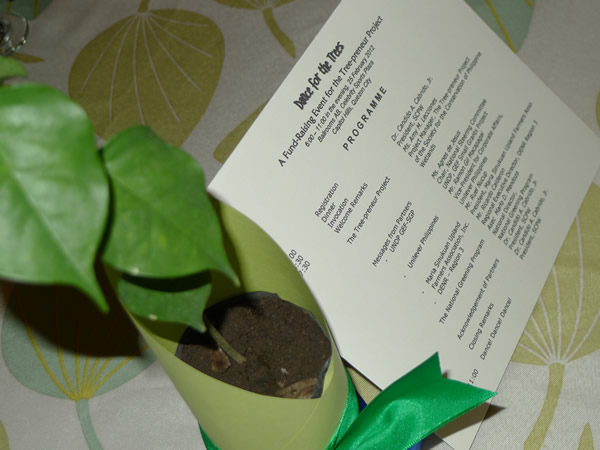 News Dance for the Trees, a fund-raising event for The …