Senator Cynthia Villar, a staunch advocate for the protection of Las Piñas-Parañaque Critical Habitat and Ecotourism Area (LPPCHEA), spearheaded the celebration of Earth Day on 22 April 2016 at LPPCHEA. Included in the short program were collective hand tree painting, coastal clean-up, bird watching and nature walk. The Society of the Conservation of Philippine Wetlands was one of the many groups who were invited to join the celebration.

The LPPCHEA was established through Proclamation No. 1402 which was issued on 22 April 2007 in an Earth Day celebration. It is a 175-hectare coastal area, containing an abundant collection of mangrove trees serving as important breeding and resting areas for migratory birds, as well as beach and estuarine forest serving as wall protecting the coastal areas of Las Piñas and Parañaque from storm surges and flooding.  LPPCHEA was also declared a Wetland of International Importance by the Ramsar Convention because of the significant role it plays as a coastal urban wetland and bird sanctuary situated within the metropolitan Manila. 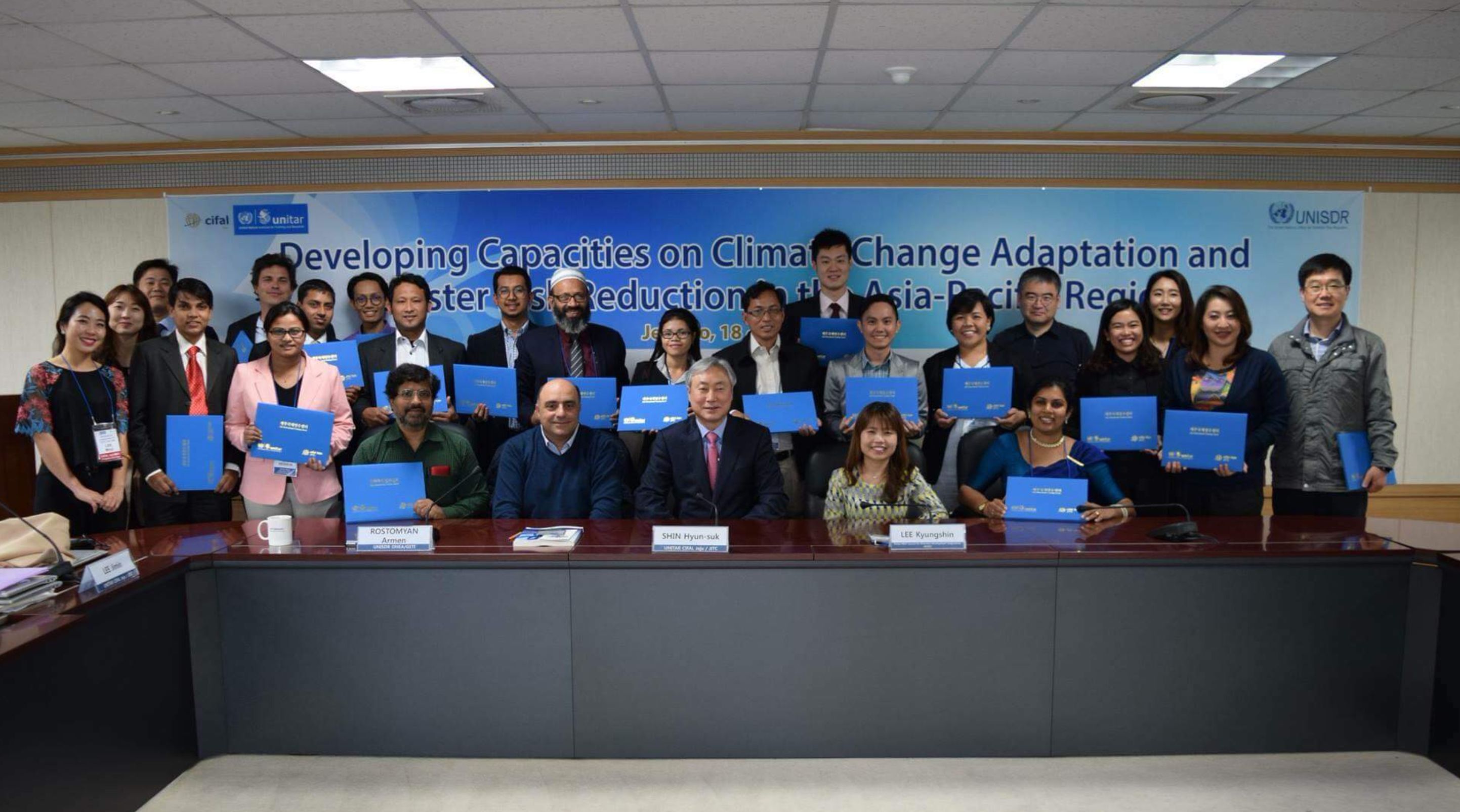 News SCPW was at the UNITAR CIFAL Training on Making Ci…